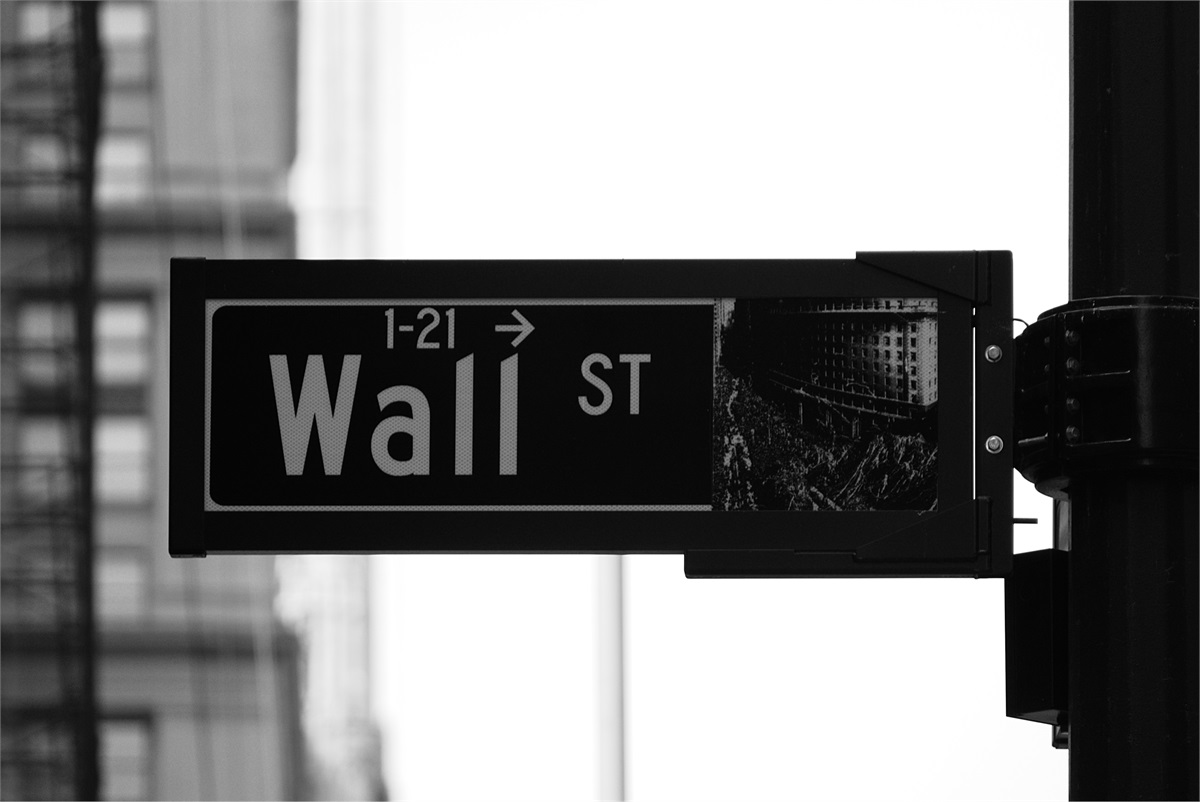 8 Surprising Facts About the Stock Market

The Dow Jones Industrial Average, or simply the “Dow,”  is one of the oldest and most watched market indexes. Because of its popularity, many investors will simply use the Dow as a barometer for how the market is doing, and may even use the Dow and the market interchangeably, saying things like “the market is up 5 points today.” For new investors this can be somewhat confusing and lead them to believe the Dow represents the entire US stock market. In reality, the index is only a small fraction of the entire market. The Dow Jones only holds 30 stocks traded on the New York Stock Exchange and Nasdaq, far from the thousands of stocks traded on each exchange.

2. China’s stock market isn’t as big as you think

Right now, take a guess at how much of the global equity market does China makeup, 10%, 20%, maybe 30%? Listen to the news and you may think that China is a big player in global equity markets. If you wake up early enough you, will hear the market commentators talking about things that happened in China while you were sleeping. They will tell you the news as if what happened in China will guide what happens in the US… and sometimes it does, but only in the short term. The reality is the US makes up 53% of the global equity market. China, on the other hand, only makes up 2%.

3. What’s in the news has little impact on the markets

Who’s going to be the next president, will the Fed raise rates, what’s the latest scandal? The news media likes to promote exciting stories to grab attention; often they link these stories to the stock market to increase the drama. These stories can make investors nervous, enough to even drive small movements in the market. What the media won’t tell you is that news stories alone have never added or taken away a dime from a company’s profits. The truth is, company profits decide the fate of the stock market not sensational headlines.

Ask several investors to describe the S&P 500 and you may hear something like this ‘it’s a simple basket of 500 stocks.’ And while that is a popular answer, it understates the facts. First, the index is not simply a basket of stocks. The S&P 500 is a formula calculated by taking the market cap of all stocks included in the S&P 500 and dividing them by the index divisor. The index divisor is a proprietary formula created by Standard and Poor to reduce the impact of non-economic events (stock splits, mergers, etc.) on the index. Second, the index is comprised of 505 stocks, not 500. While there are only 500 companies included in the index, some of the companies have issued multiple share classes. Therefore, over time the index has grown to include 505 stocks.

5. You don’t have to be a good trader to make money in the stock market

The stock market goes up and down; to be a good investor you have to know when to buy and when to sell. Or, you can just buy and hold. Yep, that’s right, the S&P 500 actually has a pretty good track record for investors who buy and hold. In fact, the S&P 500 has never been negative in any 20 year period from 1950 to 2016. Investing in the stock market does carry risk, and past performance does not guarantee future results, but it turns out buying an index fund and not reacting to market fluctuations could be a winning strategy. 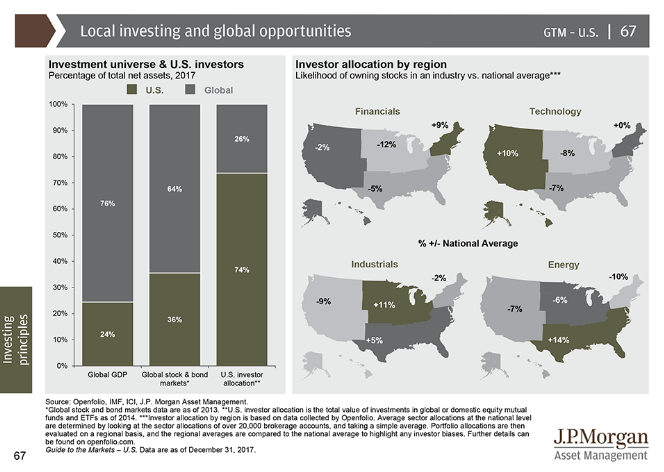 6. Not everyone is buying “It”

Investors like to buy what they know, which leads to some pretty interesting biases. Often, companies in the same industry are located in the same town. Investors are drawn to industries they are familiar with which tends to be the companies that are located in their area.  For example, if you live in Houston Texas you may feel familiar with companies like Exxon, , and BP, you or your friends probably even work for one of these companies. Because oil companies are big in your town, these companies may seem like a larger part of the economy and this may be reflected in your portfolio.

In New England, many investors overweight finances, on the West Coast it’s tech, and in the Midwest they like industrials. Because these industries are big in their areas, the perception is that everyone is overweighting the same thing. However, this is simply not the case. A balanced portfolio requires you to ignore hometown bias and invest in all sectors of the market.

The S&P 500 is a tricky index. We’ve already established that there are more than 500 stocks in the index, what do we need to know? Well, the S&P 500 is market cap weighted not evenly weighted to each company. This means that each company is ranked by their size and the larger the company the greater their impact is on the index, and each company’s weight can vary drastically. It would be one thing if larger companies were only given slightly more weight than smaller companies on the index, but the gaps between companies can be huge.

For example Amazon, Apple, Facebook, and Microsoft, the largest companies on the S&P 500, makeup over 10% of the index, while the smallest 10% is made up of over 300 companies. Investors need to be aware of this to accurately understand the benchmarks they are using.

8. The stock market isn’t the only market… Or the biggest

The New York Stock Exchange (NYSE) is big. More than 2,000 companies trade on the NYSE with an estimated combined market capitalization of $21.3 trillion and approximately 1.6 billion shares changing hands each day. The Nasdaq is the second largest exchange in the US with around 3,800 companies and a combined market capitalization of $11 trillion with 1.9 billion shares traded per day.

And these two exchanges are just a drop in the bucket for the global stock market. It is estimated that the combined market capitalization for every publicly traded company in the world is roughly $76 trillion. $76 trillion is an impressive number, but that isn’t even close to the global bond market. It was estimated that at the end of 2016 the global bond market was worth more than $90 trillion.

But even this pales in comparison to the global currency markets, commonly known as forex. While there is no specific “market cap” for forex, we can calculate the turnover rate. It is estimated that global forex exchanges have a turnover of $5 trillion per day. That means the forex market trades the entire size of the global equity markets in just 16 days.

Did you learn any new facts? you did, but the truth is you don’t have to know these facts to be a great investor. Great investors start with a plan and commit to it. Along the they reevaluate their plan and make any needed adjustments. Maybe you need to develop your or want a second opinion on what you’re doing. At MSMF we specialize in building and maintaining complete financial plans. If you're looking for a solution to your financial plan give us a call at (314) 677-2550.