Are All Of Your Eggs In Your Business? 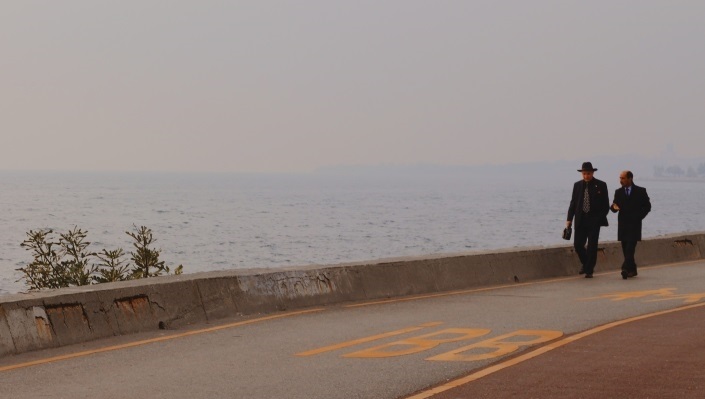 If you're a small-business owner who has watched your company grow over the years, you probably have dreams of retiring on your dividends or maybe cashing out. But your business, no matter how successful, is not the same thing as a retirement plan.

Here is one horror story I ran across recently: Richard (name changed, of course) was a small-business owner who started a small shop decades ago. He did it as most entrepreneurs do: with grit, determination and a good understanding of risk. Over time his business grew from just two to 38 employees, with several million dollars in sales.

Part of Richard’s strategy for driving growth was to take most of his profits and reinvest them back into the company. At the time, this strategy made sense – his business was growing, and he was confident about his returns.

But then Richard was diagnosed with a serious medical issue. Though still relatively young, he could no longer work in the business. It also became apparent that Richard needed long-term care. This put Richard (and the company) in dire financial straits.

Though his health insurance paid most of the hospital bills, the extensive in-home care he needed was only partly covered. The business had to take on a new significant salary to replace Richard’s expertise and skills. He and his wife still needed money to live. While he could continue drawing a small salary, it was not enough to cover his expenses.

This is a tragic situation – not least because Richard was a good businessperson. He should have been in a place to retire early and comfortably. So what happened?

The first problem is that Richard had invested all of his money back into his business. And that meant that almost none of that money was liquid. What Richard could draw was held hostage by the company’s cash flow.

The second issue is that chronic care and income replacement (for Richard and his company) can be easily and inexpensively covered – but weren’t.

Richard could have consistently moved his wealth into a number of other assets. Doing this helps keep your retirement plans and wealth management on track even as you retain business ownership.

There are other benefits to diversifying out as well, even for those with a long, healthy life ahead of them:

• Flexibility when developing plans for the business

• Most other assets require minimal financial management, meaning you can focus on operations

Successful entrepreneurs put their money and their “sweat equity” into their businesses because they correctly believe in themselves. But you can continue to believe in your business while recognizing the value of diversifying your own asset allocation.

A diversified portfolio does not assure a profit or protect against loss in a declining market.