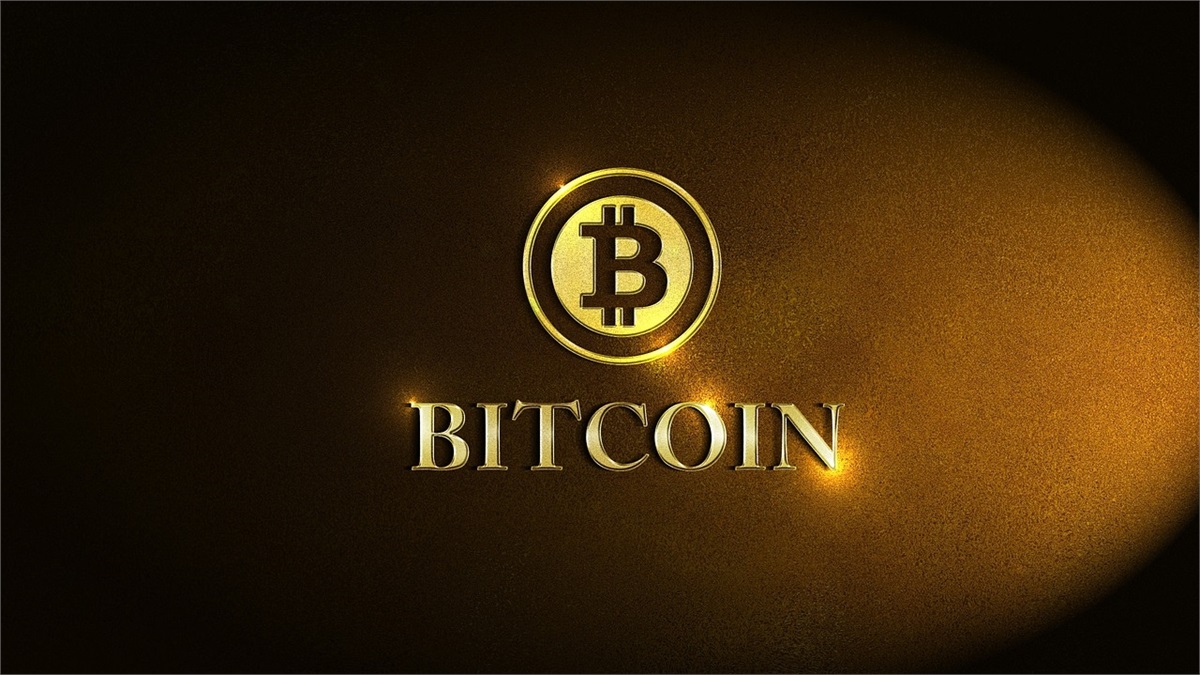 Is it time to care about Bitcoin?

The topic of Bitcoin (or BTC) seems to bring out a few distinct reactions. Quite a few people don’t know anything about it at or might have barely just heard of it in passing due to the headlines covering the increased interest (and exchange rate). Those that have heard of it are generally either calling it a bubble or scam, proponents with a strong belief in the system, or skeptics that are unsure of how this affects them but don’t want to miss out.

Wait, so I’m definitely in that first group – What the heck is Bitcoin?

The full explanation is pretty intricate, but at its roots, Bitcoin is a digital currency (or cryptocurrency) that users can send directly to each other as payment for goods and services or transferring funds, without a bank or other institution as the middleman. A large network of computers (known as miners) process and verify the transactions using blockchain technology, which provides a secure, publicly-confirmed payment verification, yet with identities remaining anonymous.

The value of Bitcoin, like so many other things in the world that trade relatively freely, boils down to a simple question: what are people willing to pay for it? There is no intrinsic value of Bitcoin; it is simply priced at whatever traders currently feel it’s worth based primarily on sentiment regarding its long-term viability as an alternative currency – and that price tends to fluctuate wildly.

But, why? What makes this better than the money we already use?

Proponents of Bitcoin favor the open architecture of the Bitcoin platform, a currency that is completely separate from a federal central bank that can manipulate the markets to attempt to control value for economic stability. It is also separate from the public banking system, so there is no local bank to clear your check, or credit card company to verify funds. If you’re sending funds worldwide, there is no wire service to charge you a fee (however, there are often fees charged to exchange BTC into a local currency).

Perhaps most importantly to some owners, Bitcoin transactions are publically verified, but the parties remain anonymous. When Wallet AB1234 wants to send 10 BTC to Wallet AB1235, the blockchain computers have to verify with the public ledger that Wallet AB1234 actually has 10 BTC to transfer. If so, they’ll approve the transfer and add that record to the ledger. So we can see that those two parties have exchanged funds, but we generally don’t know who either one is.

So I can actually buy stuff with this?

Sure. Assuming you already have some Bitcoin, you can find numerous places online that accept BTC. Perhaps the most famous purchase was in May of 2010 when a Florida man exchanged 10,000 Bitcoin for two large pizzas. He overpaid slightly at the time based on the exchange rate of the day ($41 BTC value vs $25 pizza cost), but today those coins are worth over $110 Million at the time of this writing. Granted, this was paid to a third party, not a pizza shop directly, but the number of vendors and other recipients who accept Bitcoin is growing as the currency gains public attention and acceptance.

The darker side of Bitcoin lies in its original growth in popularity as a way to exchange money for shady or outright illegal goods and services without being tracked. Dark websites such as Silk Road were effectively online black markets paid for exclusively with Bitcoin. That anonymous nature still leads Bitcoin and other cryptocurrencies to be extremely popular with drug dealers, scammers, tax evaders, traffickers, or those simply wishing to stash or accumulate hidden funds. Although Silk Road was shut down, copycats have sprung up that included other digital currencies as well.

I’ve got a friend who says they have made a ton of money on this. Should I jump in and get a piece of the action?

While many people are very adamant that this exponential increase in value is just the beginning, there seems to be quite a few on the other side calling this a bubble. I cannot personally recommend that a client go buy Bitcoin, however, anyone making the decision on their own to buy some must be very aware of what they are getting into.

As demand for BTC has increased, the price has also increased drastically, at least partially because the underlying nature of Bitcoin limits the supply available. As more and more people hear about it, demand pushes prices higher and higher. However, it hasn’t been a smooth ride – there have been drops of over 30% twice this year alone. The last 90 days alone saw extreme price volatility from $4600 to under $3000 in September, $7700 to $5700 and back to $7700 in just over a week in November, then $11,200 to $9200 and back to $11,200 in less than a week.

What’s impossible to know is how many of the transactions are for people using it as an actual currency (exchanging for goods or services), or just trading it for speculation, hoping to make a profit. If it’s mostly speculators, then it may not be as popular of a mode of exchange as previously thought.

As mentioned before, there is no underlying value to Bitcoin other than what people think it is worth. Continued demand, software tweaks, and the potential for institutional money have driven prices higher. CME Group, a well-known derivatives marketplace in Chicago, has announced their intention to launch Bitcoin futures trading this quarter, which brings the potential for significant institutional demand (and therefore value increases). Futures exchange competitor CBOE Futures Exchange then announced an even earlier release date. Both of these moves bring some perceived legitimacy to Bitcoin.

However, there are plenty of risks to the downside as well, and if it falls, it can fall hard. Those futures contracts may bring institutional interest, but that may be bittersweet for BTC purists, as it means ties to a regulated industry. It also means easy-to-trade futures contracts would also make it significantly easier to make a bearish or to effectively short Bitcoin, hoping that it may fall in price and a gain if it does. This could stretch volatility even further.

There are also a number of copycat cryptocurrencies that have been introduced in the wake of Bitcoin, and with the potential for huge profits, it’s easy to see why. While many of these have come and gone, or trade for hardly any value, a few are gaining traction. Even if the concept of cryptocurrencies is here to stay, there are a variety of reasons that could cause a mass exodus from one cryptocurrency to another, destroying the value of one to drive up the other.

A personal investment into Bitcoin is speculation, not an investment, the primary difference being the amount of risk. It should be viewed along the lines of high-risk stocks, options, and foreign currency exchange trades, where you have the opportunity to make a lot of money, but you must be prepared to lose anything that you trade.